*Daniel and his three companions, Hananiah, Mishael, Azariah, were mere youths in Jerusalem who were forced to relocate to Babylon at the tip of their captors’ spears!  A frightening change of life for these boys, but their “Hebrew” or ”Christian Education” in following YHWH would make them stand out among their peers for millennia after that epic journey to Babylon.  In this week’s lesson, we will study the courage and early victory of this team, and how it inspires lives across the centuries since, as well as provide hope for Christians today in a changing world, steeped in ancient Babylonian worship practices.

* Earthly governments today, decorate their cabinets with “Ivy-league-type” University graduates who have scored the highest in their classes, for in so doing it gives an air of power, authenticity, and authority to such specially groomed officials. It was no different in ancient Babylon, and as such the king demanded young men who were sharp, smart, and confident, both intellectually and physically.

In David’s kingdom, for example, he had a wise counselor of whom the Bible states, [2Sam 16:23] 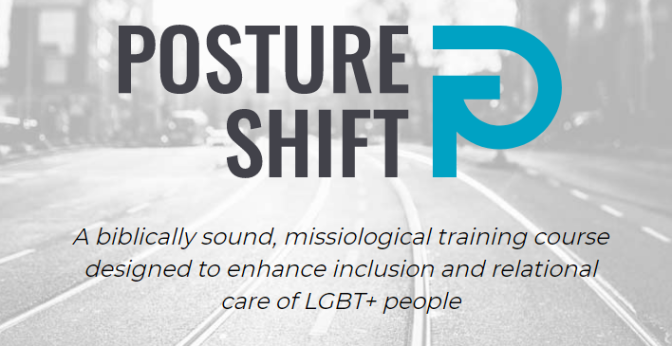 When God Disagrees with God, Whom Do You Follow? Todd J. Leonard, Pastor

As a 21st Century Seventh-day Adventist,

“The great obstacle both to the acceptance and to the promulgation of truth is the fact that it involves inconvenience and reproach. This is the only argument against the truth which its advocates have never been able to refute. But this does not deter the true followers of Christ. These do not wait for truth to become popular. Being convinced of their duty, they deliberately accept the cross, with the apostle Paul counting that “our light affliction, which is but for a moment, worketh for us a far more exceeding and eternal weight of glory;” with one of old, “esteeming the reproach of Christ greater riches than the treasures in Egypt.” 2 Corinthians 4:17; Hebrews 11:26.  {GC 460.1}

“Whatever may be their profession, it is only those who are world servers at heart that act from policy rather than principle in religious things. We should choose the right because it is right, and leave consequences with God. To men of principle, faith, and daring, the world is indebted for its great reforms. By such men the work of reform for this time must be carried forward.”  {GC 460.2} Ὠ

Adult Sabbath School Lesson Commentary: This is a free service to the public, from Heralds of the King Ministries, and reflects an in-depth Biblical review and commentary on the weekly Adult SDA Sabbath School Quarterly Lessons. Except otherwise noted, all Bible passages are taken from the Authorized King James Version (KJV).  These commentaries are not copyrighted, and may be reproduced, in whole, without further approval from the author, providing the original content is preserved.  If edits are required, permission must be granted from the author (contact information is provided below).

Questions: If you have a Bible question and desire to speak with someone, write to Gaugustus336@gmail.com, or call, 770-722-7969, or visit our weekly Sabbath afternoon Bible Class Q&A session, (information provided below).

World-Wide Bible Study Forum: You may join our WhatsApp discussion board, “Marching To Zion,” (MTZ) from any place on earth, using the following link, https://chat.whatsapp.com/IlcvbcY9oUGC1Q0AcMUmzx

NOTE: All meetings are recorded and later uploaded to  YouTube for the public’s consumption

Signs of the Times in Prophetic Perspectives:  For cutting-edge end-time prophecies, and understanding the World’s Headline News from a Biblical perspective, visit: https://sdaprophecies.com

Participation, Talent & Donations: We are a Bible-teaching ministry and welcome your earnest prayers, joyful participation in sharing and proclaiming the “good news” of the Kingdom of God more fully, to this generation. We welcome your talent in writing or editing, and your cheerful giving of your financial resources, as well.  “Every man according as he purposeth in his heart, so let him give; not grudgingly, or of necessity: for God loveth a cheerful giver.”  2 Cor. 9:7.  We accept contributions of all sizes, and you can make such charitable donations Online at Heralds of the King Ministries, or by mail to:

Heralds of the King Ministries